cancel confirm NSFW Votes: (0 votes)
Are you the publisher? Claim or contact us about this channel.
0
Previous Article Next Article
0
0
Last post by lochez: How can i copy bookmarks from my opera to firefox? any help?

Is there any way to get an older version of Opera Mini? I'm pretty upset because my phone is so damn slow that Safari is an incompetent browser and Opera just makes things a lot faster.
Previous Article Next Article
0
0
Last post by fusaopera:

opera:help/7.0/keypad/ anybody can switch between tabs.

Most of my browser usage is reading forums or news articles. For example, I'm on the CrackBerry forums, I would open 5 threads from the Bold 9900 forums. So with Mini 6.5, I would go to the right most tab, and once I'm done reading the contents on the page, I'll close the tab, so now Mini will now bring up the tab that was to the left of the tab that I just closed. So, I'll continue this pattern until I've closed all the tabs. So it's pretty smooth process.

However with Mini 7, the process is not as smooth. Starting from the beginning, I'll open 5 threads from th Bold 9900 forums on CrackBerry. If I now go to the right most tab, close it, Mini will then bring up the most recently viewed tab which would thread list from the Bold 9900 forums instead of bringing up on of the 4 threads that I opened, so I would have take additional steps to switch to the other threads.

Copied and pasted from a similar thread:
Blame Google for that. They are always updating YouTube and changing the requirements phones and mobile browsers need to be able to watch high quality videos.

On my Blackberry Torch 9800 (OS 6), I can only watch low quality videos from within Opera Mini, but I can watch high quality videos if I use my Blackberry default browser (which is Netfront) combined with the default YouTube app on my Torch. And I don't get the choice of LQ/HQ directly on m.youtube.com in both Opera Mini and the BB default browser.

That option is only available on mobile browsers capable of running HTML 5 (Android/Safari default browsers mostly). Opera Mini doesn't have good HTML 5 support yet and since it's a proxy browser, it'll never get full HTML 5 support, since the point of Opera Mini is you know, being mini and not having bloat in it. <.>

Thanks for response. I was not aware of the changing requirements for youtube.

How to minimize the opera window to access main menu without exit.pls guide.

Task switching is a phone feature that doesn't really have anything to do with Opera Mini. Most modern phones can do it except for very basic models and Nokia S40 phone. Your phone manual should tell you how to suspend an app without closing it or if to post what phone you are using someone here with the same phone can probably tell you how.
Previous Article Next Article
0
0
Last post by crea8ive: what are the steps of design the logo???if you suggest this topic share me
Previous Article Next Article
0
0
Last post by Nowurtalkin:

Thanks! I'll try this tonight...
Hope this works...
:smurf:
->to the moderator: thanks for moving my post. It's my first time here in MyOpera.

Uhm, by the way, how do I use bookmarklets? I tried it but only a black background appears.
Thanks again! :smurf:

smurf, i found out someth about this issue but couldnt remember where i came across this post (accidently i guess...perusing around) so i been pokin around & found yer post again! Glad i did cuz this will likely help enhance browser for some others as well.

The deal is that the way i roll is when someth i come across doesnt work & i cannot find a logical solution for why not... i often employ the "1,000 button pushes" method, i.e., i convince myself that if i want whatever it is that doesnt work bad enuff, i keep pushing every & all buttons, over & over, ignoring the fact that the same error or failure keeps telling me to "keep it up, stupid...you'll break it eventually". Well, "break it" can have more than 1 meaning...

I went to the more in depth instructions for the site that hosted these "apps" or "add-ons" or whatever the heck they are, "bookmarklets" i guess...and i read enuff to give me a headache realizing the instructs were way beyond my grasp but also noticed that they were from 2007...so i said heck w/all this & decided that maybe the simple way of just adding whichever bookmarks you wanna try & removing the beginning text up to & including the "?", might work (someth to do w/a java script argument?....i have no clue). So i "installed" a few of em that sounded interesting, such as bold text, nite vision, demobilizer & 1 or 2 others. Got same issue as you, black screen, otherwise blank. That pissed me off so i kept trying over & over, on diff sites & diff above applications. Got about 20 or more black/blank pps & possib an error or 2. Perserverence (stupidity) being my technique, finally i started getting the "bold text" thingy to work & then tested it all over the place. It works beautiful. (you see, it said "uncle" b4 me!). At 1st i took this as meaning these add ons will work on some sites but not others (i think i read someth to same effect on the full instructions site), but then, boom i got the "demobilizer" to start working also! I knew it cuz i wound up at "engadget" site & it looked kinda "desktoppy" looking + there was a link right at the top, saying "go back to mobile site". However i also noticed it wasnt full true desktop, so remembering how the instructs said how u have to remove the url director part of the addy, the http// part up to the question mark & decided to see if i could play around in the same way w/the url in the addy bar. I saw it was different than for this add on site, but noticed instead that at the other end of the full addy, was stuff like m for mobile(?) & the word "false". So i started deleting 1 character at a time & trying to reconnect ea time, until boom, voila! I got redirected to a more full desktop layout & then got a zoom window which i clicked & got what for most intents & purposes, a pretty much full (by the way i use mini) desktop version of the site, approx 3x larger than my 3" screen size. Just like the old "BOLT" browser used to do!

I decided to see if i could do the same thing w/o using this demobilizer add on, by simply taking out any ".m" from mobile sites, in fact even tried it w/opera site. It works in some cases & then i tried undo-ing single column view & it got better (this is v7 im using) & got a zoom thing going, making it start approximating desktop, but after a min, the phone crashed, so.....???

Also to my delight (going back to this add-on thingy) eventually the nite vision started working as well. Was just viewing your post in full night view! Looks great in the dark, much easier on eyes & maybe battery too? Just like they have in uc browser.

So keep trying over & over what u have already loaded & hopefully it"ll start working 4u2! :cool:
Previous Article Next Article
0
0
Last post by aguerrero: Is there a way to change the opera icon in the bottom bar? i would like to differentiate it from the icon in opera mobile, that way i will quickly identify wich version I'm currently using
Previous Article Next Article
0
0
Last post by aothentic:


• able to see original sizes of pictures or images on instagr.am or in any photo sharing sites.


• Fix the "Single Column View" option, some sites button or links disappears every time i activated it e.g the pic button under the "Compose Tweets" on Twitter
Previous Article Next Article
0
0
Last post by LinuxMint7:

Google should feel bad for the new theme.

They should, But why would they care ?, As long as it works in Chrome, That's good enough for them.
Browsing All 2206 Browse Latest View Live 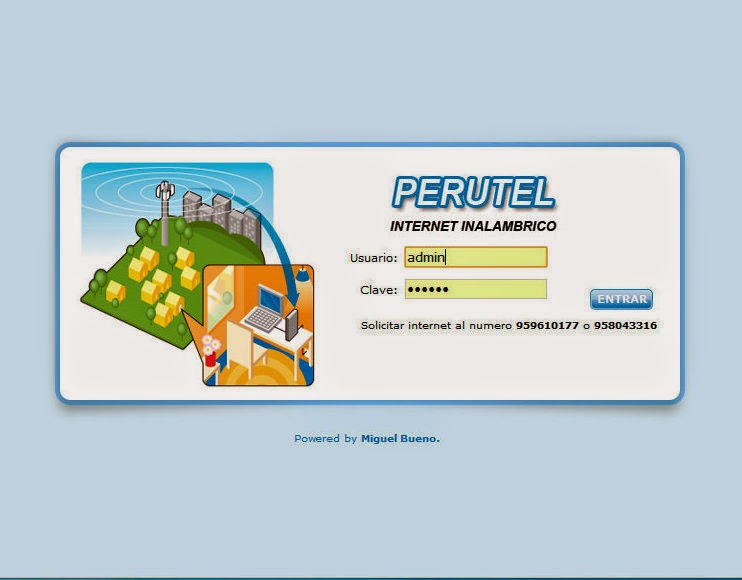 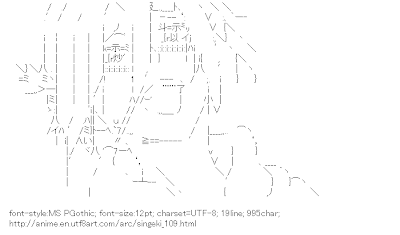 49 stores you once loved that don't exist anymore 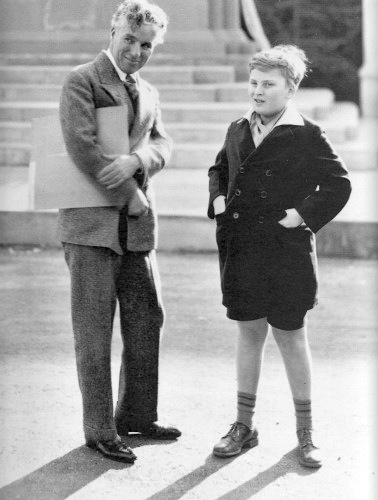 With violinist Yehudi Menuhin on the set of City Lights 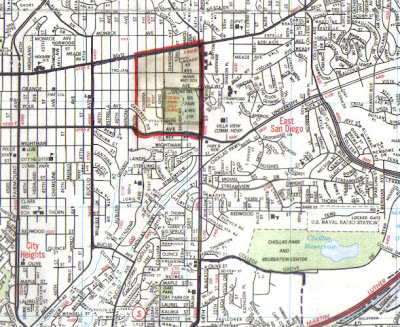 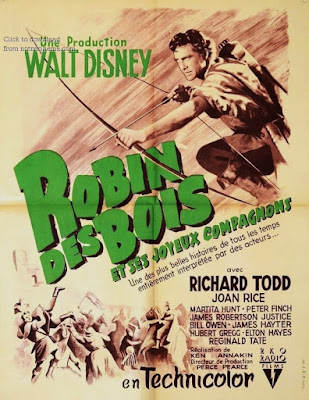 English Resource: I Eat Spaghetti with a Spoon 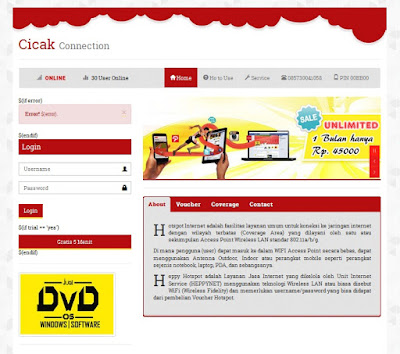 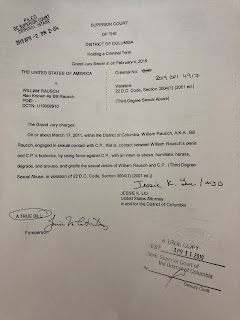 My Search for Maura Murray 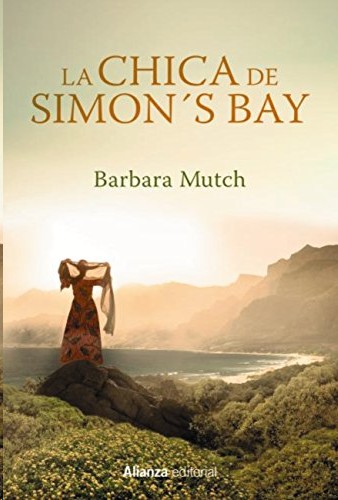 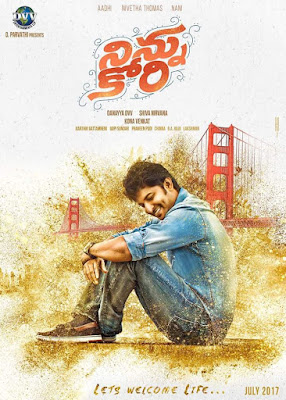